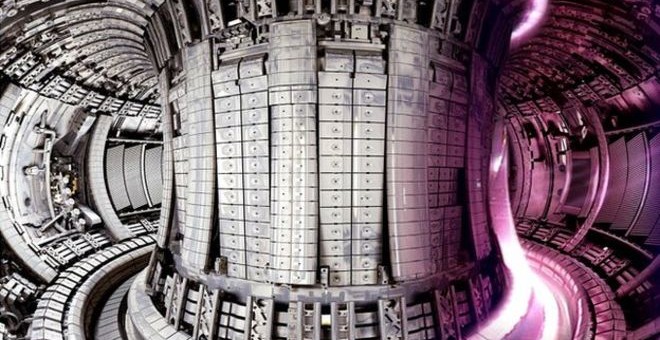 Latis scientific are pleased to announce that we have won a contract with the Atomic Energy Authority (AEA), the UK’s Government’s research organisation responsible for the development of nuclear fusion power.

The UK AEA manages the UK Fusion Research programme, through its research arm, Culham Centre for Fusion Energy (CCFE), based at Culham science centre in Oxfordshire.

CCFE hosts the world’s largest magnetic fusion experiment, JET (Joint European Torus), on behalf of its European partners. The JET machine and associated facilities generate quantities of radioactive, process effluents and ground water which are subject to Discharge Permit issued by the Environment Agency (EA) and are under the Environmental Permitting Regs (2010). Latis Scientific are analysing these matrices and reporting results within 26.5 hours to ensure the UK AEA compliance with the consent.

Register to receive all of the latest news from Latis Scientific

Thank you for signing up to our newsletter.
If you want to see some of our past and recent news, have a look in our news section.
If you have any questions don't hesitate to contact us at info@latisscientific.co.uk and a dedicated member of our team will respond. Error: The user is already registered
SUBSCRIBE TO THE NEWSLETTER
This website uses cookies to improve your experience. We'll assume you're ok with thisAccept


To find out about what cookies we use and how to delete pleaseRead More.